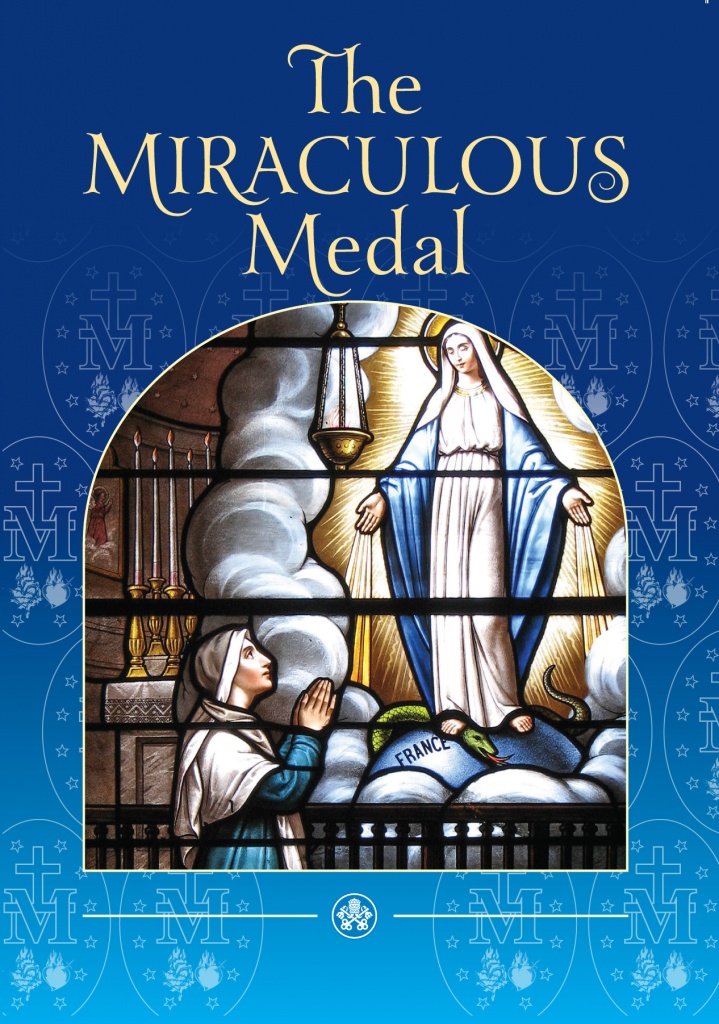 The Church of the eighteenth century suffered greatly from Jansenism and the cold teachings of the rationalists. Yet the Blessed Virgin Mary offered her people a token – a medal, with the promise that those who wore it would receive a shower of graces. Now, almost two hundred years after the first appearance of the Miraculous Medal, it may not be inopportune to retell its history, and that of St Catherine Labouré (a nun of the Daughters of Charity of Saint Vincent de Paul's convent at Rue de Bac in Paris) to whom the medal was entrusted. For, much as it is loved by Catholics, few, perhaps, know much about its origin. 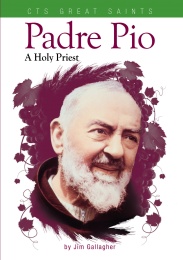