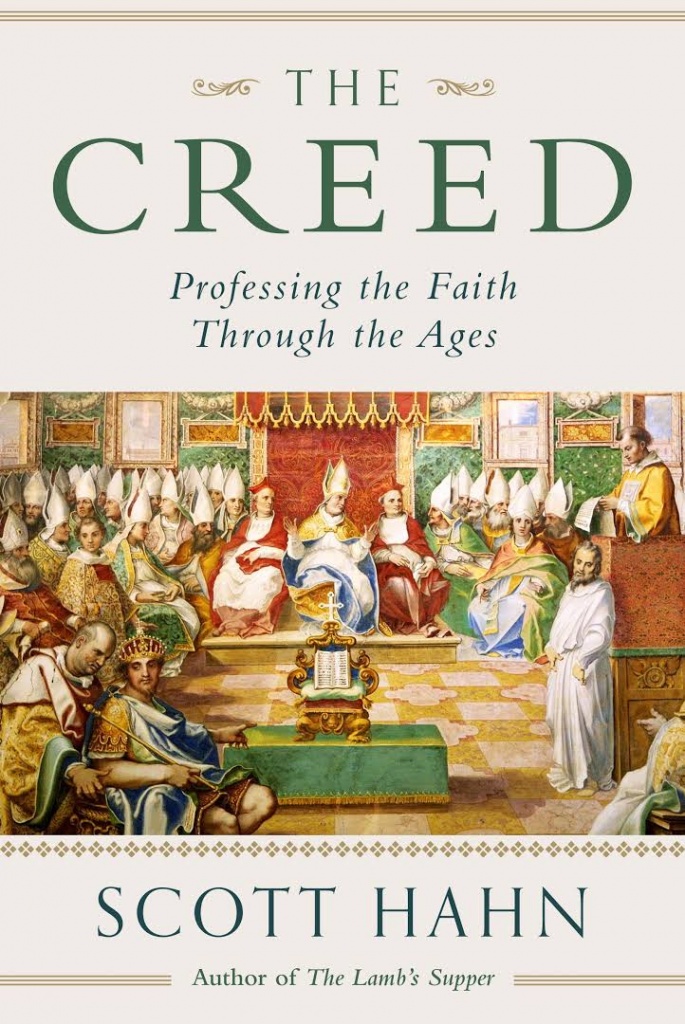 The Creed - Professing the Faith Through the Ages

Why were the early Christians willing to die to protect a single iota of the creed? Why have the Judeans, Romans, and Persians among others seen the Christian creed as a threat to the establishment social order? In The Creed: Professing the Faith Through the Ages, bestselling author Dr. Scott Hahn recovers and conveys the creed's revolutionary character. Tracing the development of the first formulations of faith in the early Church through later ecumenical councils. The Creed tells the story of how the very profession of our belief in Christ fashions us for heavenly life as we live out our earthly days.