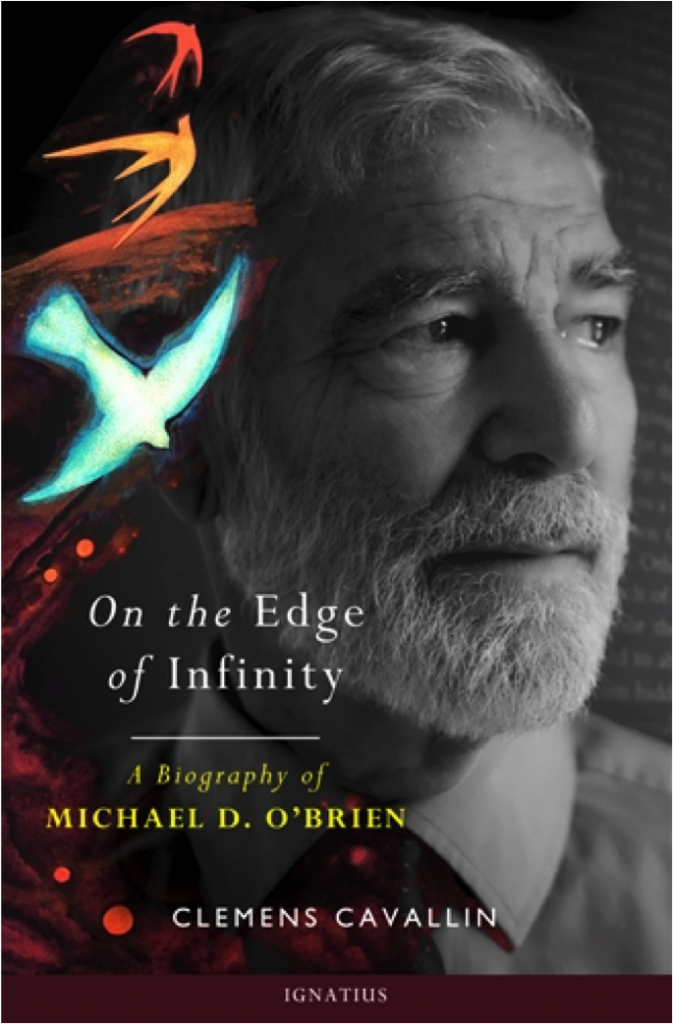 On the Edge of Infinity (Michael O'Brien)

This book tells the story of Michael O'Brien, one of the most popular Catholic novelists and painters of our times. It covers his life from his childhood in the Canadian Arctic to the crucial decision in 1976 to devote himself wholly to Christian sacred arts, followed by his inspiration to write fiction and his best-selling apocalyptic novel, Father Elijah (in Swedish translation "Fader Elia", Catholica, 2008). The story then continues to the present with explorations of O'Brien's other works.

O'Brien's life is one of struggle against all odds to reestablish Christian culture in the materialist void created by the modern Western world. It is a timely reminder of hope in trials and sufferings, of endurance during marginalization and poverty. This is the first biography of O'Brien, and it also provides an introduction to his novels, paintings, and essays.

The author, Clemens Cavallin, was granted unrestricted access to Michael O'Brien's personal archive, including his diary from the late 1970s until the present day. By revealing sides of O'Brien's interior creative life--including mystical experiences, spiritual battles, and illuminations--he has painted a portrait of a contemporary visual and literary artist whose inspiration arises from an intense fusion of imagination and active faith. 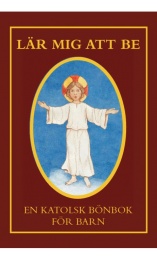 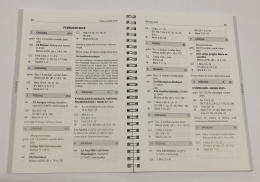 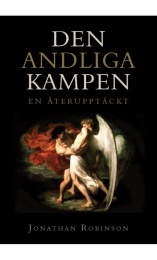 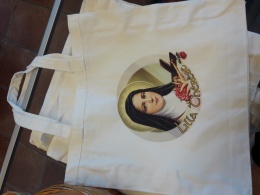