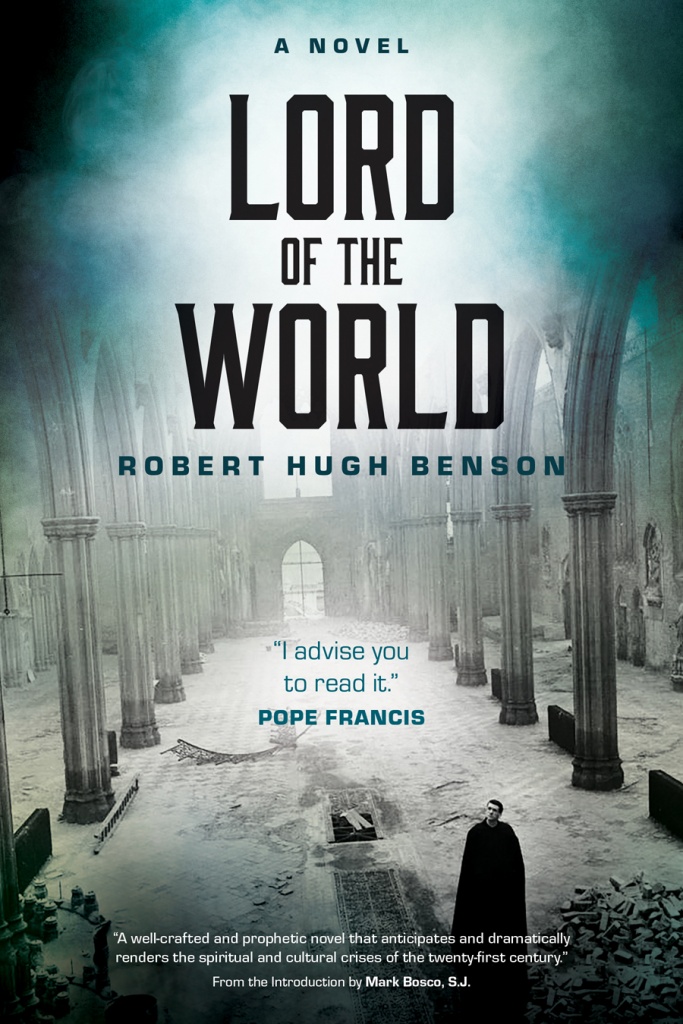 Lord of the World

Popular young adult books such as The Hunger Games and Divergent, as well as literary classics such as Walker Percy’s Love in the Ruins and Cormac McCarthy’s The Road, have created a growing interest in dystopian novels.

In one of the first such novels of the twentieth century, Robert Hugh Benson imagines a world where belief in God has been replaced by secular humanism. Lord of the World describes a world where Catholics are falling away and priests and bishops are defecting. Only a small remnant of the faithful remains. Julian Felsenburgh, a mysterious and compelling figure arises, promising peace in exchange for blind obedience. Those who resist are subjected to torture and execution. Soon the masses are in Felsenburgh’s thrall and he becomes leader of the world. Into this melee steps the novel’s protagonist, Fr. Percy Franklin. Dauntless and clear-sighted, Franklin is a bastion of stability as the Catholic Church in England disintegrates around him. Benson’s harrowing plot soon brings these two charismatic men into a final apocalyptic conflict.

With an imagination to rival H. G. Wells and theological insight akin to G. K. Chesterton, Benson’s astute novel has captured the attention of many today, including Popes Benedict and Francis. This new edition makes it easily available and features an insightful introduction by Rev. Mark Bosco, S.J., a brief biography of Benson by Martyn Sampson, and a theological reflection by Rev. Michael Murphy, S.J. 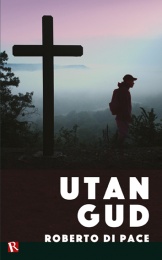 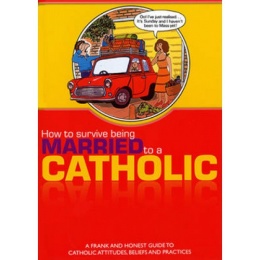 How to Survive being Married to a Catholic