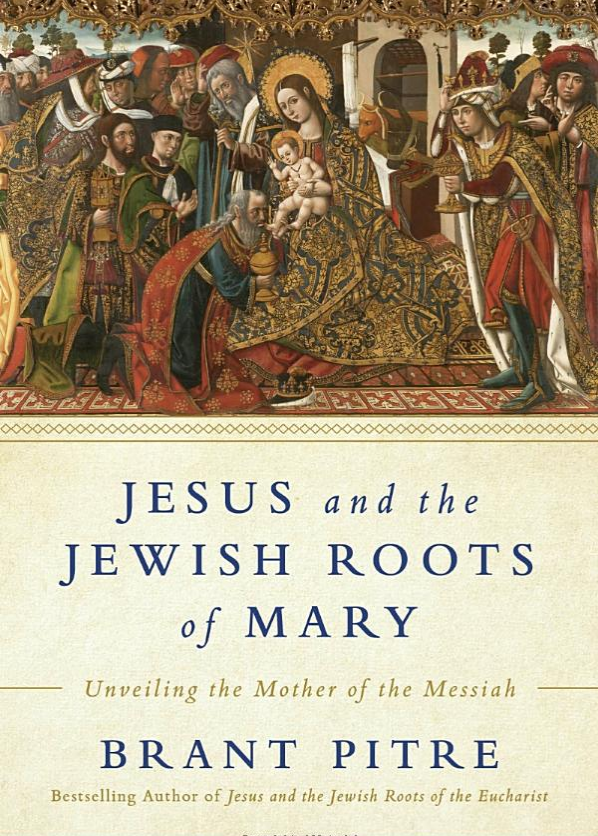 Jesus and the Jewish roots of Mary

Jesus and the jewish root of Mary, Unveiling the Mother of Messiah av Brant Pitre

Are Catholic teachings on Mary really biblical? Or are they the "traditions of men"? Should she be called the "Mother of God," or just the mother of Jesus? Did she actually remain a virgin her whole life or do the "brothers of Jesus" refer to her other children? By praying to Mary, are Catholics worshipping her? And what does Mary have to do with the quest to understand Jesus?

In Jesus and the Jewish Roots of Mary, Dr. Pitre takes readers step-by-step from the Garden of Eden to the Book of Revelation to reveal how deeply biblical Catholic beliefs about Mary really are. Dr. Pitre uses the Old Testament and Ancient Judaism to unlock how the Bible itself teaches that Mary is in fact the new Eve, the Mother of God, the Queen of Heaven and Earth, and the new Ark of the Covenant.

"I did not think a single book could be written about Mary that would excite and unite Catholic and Protestant readers - scholars, clergy and laity alike. What Pitre does with the Bible and Marian typology is clear and compelling. A joy to read, this is the best biblical study of Mary I have ever read. A true masterpiece." –Scott Hahn, author of The Lamb's Supper and The Fourth Cup.

BRANT PITRE is a professor of Sacred Scripture at Notre Dame Seminary in New Orleans, Louisiana. He is the author of the bestselling book Jesus and the Jewish Roots of the Eucharist: Unlocking the Secrets of the Last Supper (2011). Dr. Pitre has produced dozens of Bible studies on both CD and DVD, in which he explores the biblical roots of the Catholic faith. He has also appeared on a number of Catholic radio and television shows, such as Catholic Answers Live and programs on EWTN. 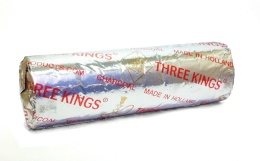