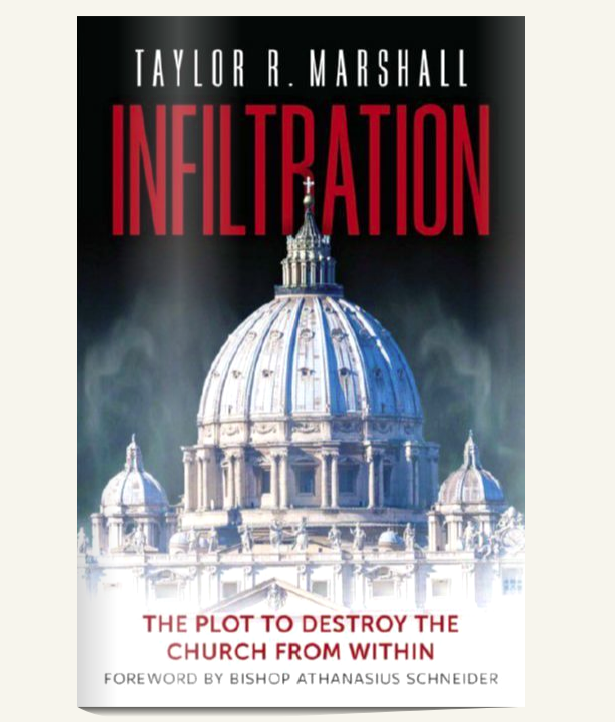 Infiltration - The Plot to Destroy the Church from Within

"We must examine the very roots of the present crisis, which, to a decisive extent, can be identified – as Taylor Marshall has done in this book – as an infiltration of the Church by an unbelieving world."

It took nearly two millennia for the enemies of the Catholic Church to realize they could not successfully attack the Church from the outside. Indeed, countless nemeses from Nero to Napoleon succeeded only in creating sympathy and martyrs for our Catholic Faith.

That all changed in the mid-19th century, when clandestine societies populated by Modernists and Marxists hatched a plan to subvert the Catholic Church from within. Their goal: to change Her doctrine, Her liturgy, and Her mission.

In this captivating and carefully documented book, Dr. Taylor Marshall pulls back the curtain on their nefarious plan, showing how these enemies of Christ strategically infiltrated the seminaries, then the priesthood, then the episcopacy, and eventually the cardinal-electors – all with the eventual goal of electing one of their own as pope.

You’ll come to see that the seemingly endless scandals plaguing the Church are not the result, as so many think, of cultural changes, or of Vatican II, but rather the natural consequences of an orchestrated demonic plot to destroy the Church. 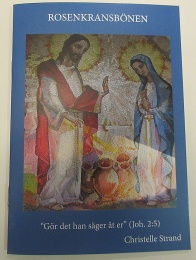 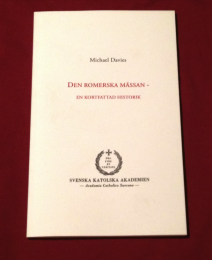 From the depths of our heart- Crd Sarah & Benedict XVI