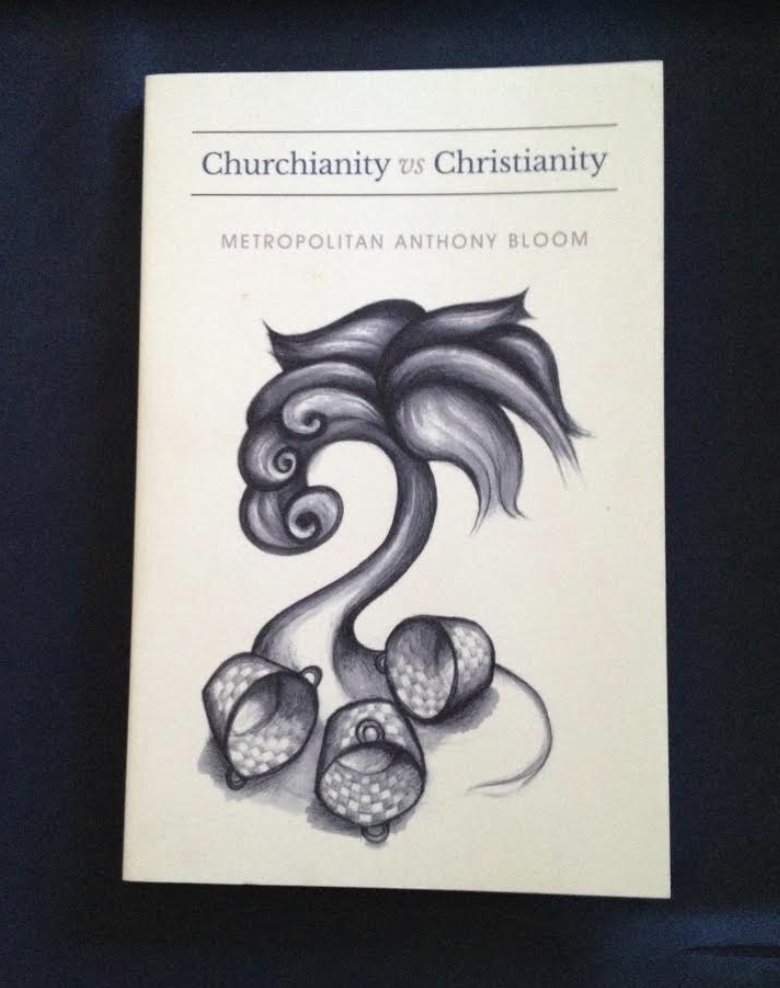 In Metropolitan Anthony's own words:

“The expression churchianity was coined by C. S. Lewis. Isn’t it a word that describes the parable of Christ — or rather, the event — in which the Lord Jesus Christ pronounced his condemnation on the barren fig tree? Had it been barren, leafless, dead, Christ would not have condemned it. He might even have spoken a word of life and brought it into newness. But this tree stood there gloriously adorned with leaves, telling everyone around that it was enough to come up to it in order to find a harvest of ripe fruits. But there was nothing but leaves. The appearance was there; of reality, there was nothing. The words spoken by Christ are frightening. He said, ‘there will never be a fruit on your branches until the end of the world.’”

In these nine talks, Metropolitan Anthony challenges us to move beyond mere “churchianity” to a true and living faith. He helps us to find our lofty calling in the familiar words of the creed, and he points to a path forward, both for individual believers and for our communities.

Metropolitan ANTHONY BLOOM (1914–2003) was a prominent Orthodox voice in the modern world. After a childhood in Russia and Persia, he grew up in France, and came to England where he served first as a parish priest, and eventually become the Metropolitan of Sourozh for the Moscow Patriarchate. He was called “the single most powerful Christian voice” in England.